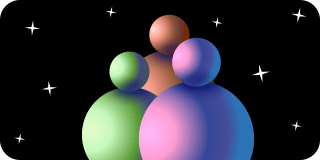 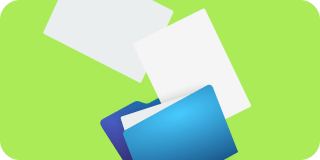 Hire contractors and employees with ease
Accounting in Estonia: How to do things right
Blog

Create contracts in
a matter of minutes
Contracts

Issue and send invoices with
no limits. Manage them with ease
Invoicing 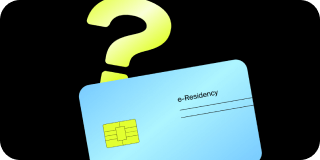 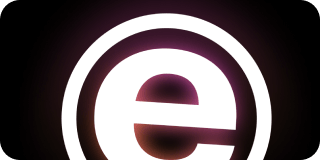 Start your company
with ease on Enty
Register a Company

Take care of overdue or one-time reports with Enty
Annual Accounting Reports
I liked the idea of cooperating with friends, young company and I decided to move forward with you.
And I'm totally satisfied, honestly. You were doing follow-ups and helping me with everything all the time.
Meet our customer!

Let’s grow together!
Become a Partner 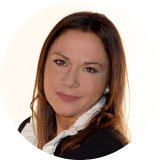 In mid2020, Startup Estonia prepared an interesting White Paper with the plans of the Estonian government for the development of startup landscape in 2021-2027. We've carefully studied the document and in this article would like to share the summary with you. Again, we would like to thank Startup Estonia for preparing this document and we strongly recommend checking the full report too.

Before plunging into the future, let's get a brief overview of the past of Estonian startup history. Estonian startup sector got its beginning in the 1990s and started its growth. In the early 2000s, the first Estonian startups were launched and the government programs and events regarding this sphere started their activity. In the 2010s Estonian economy was getting its future scale-ups and unicorns almost every year. By 2022, the number of active startups in Estonia overcame the 1300 mark (with 8000+ employees).

In 2014, the launch of the e-Residency program and Startup Estonia began the new era of startup development. Since this moment, the number of new companies has significantly risen, while Estonia became startup-friendly and highly digitalized. 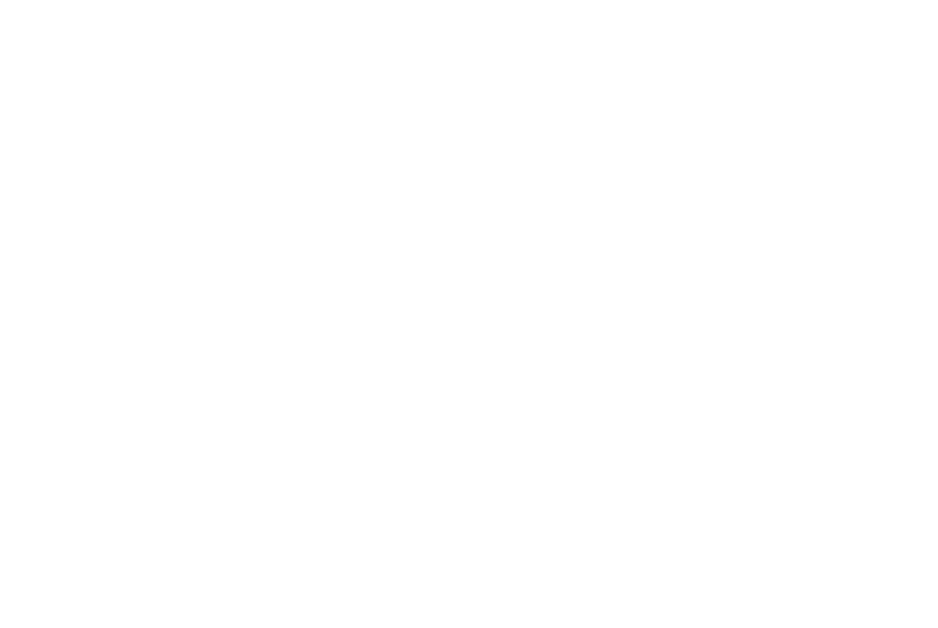 For February 2022, eight unicorns got their roots in Estonia: Skype, Playtech, Wise, Pipedrive, Bolt, ID.me, Zego, and Veriff. More than 90.000 people became e-Residents who see Estonia as an attractive work destination. More than 440M EUR were invested in Estonian startups in 2020 and the amount is constantly growing. Now let's take a look at the governmental plans for the startup sector. 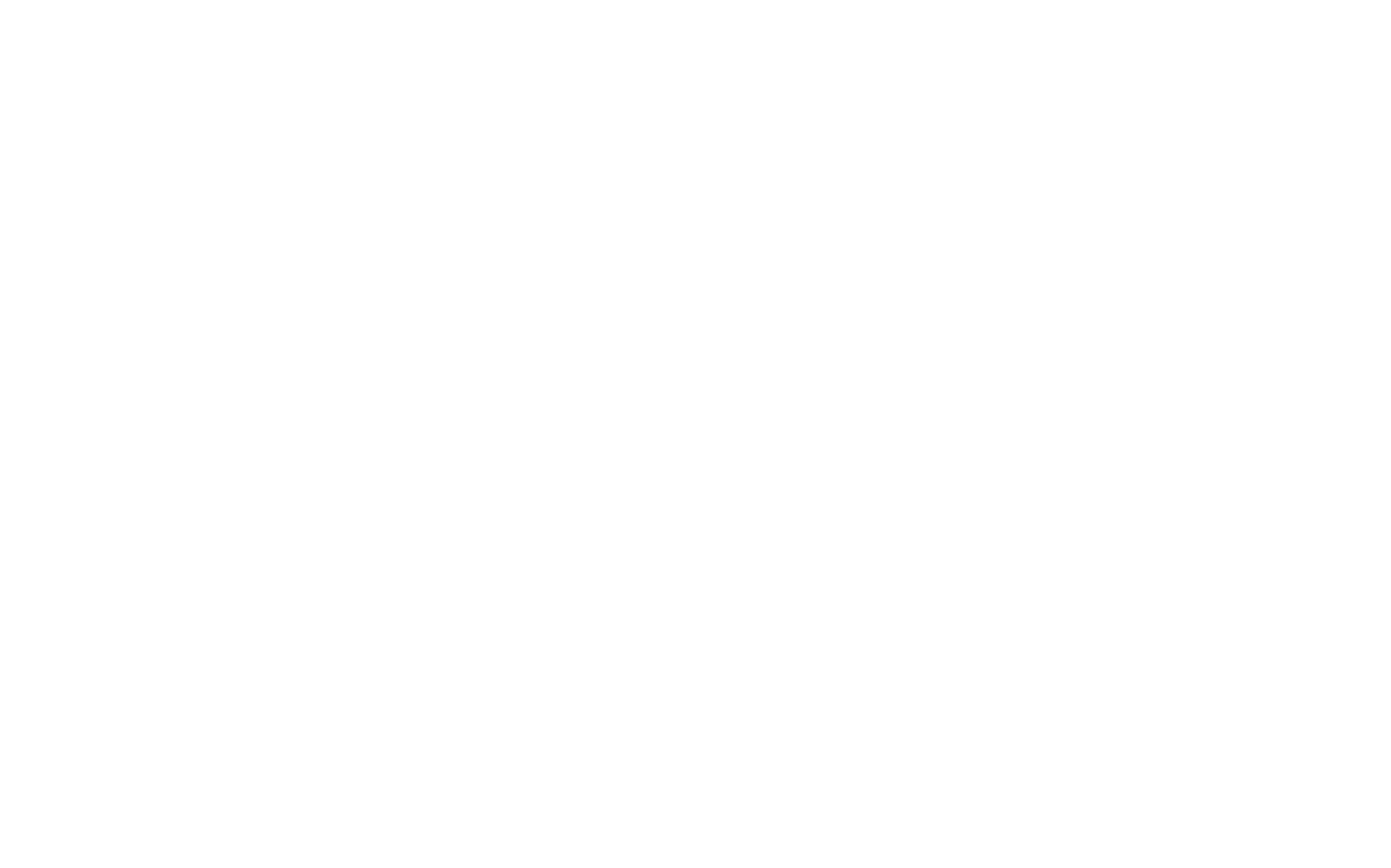 To understand the certain position of Estonia, we should quickly observe the global situation in the startup sphere. Let's mark the most important conclusions.

First, more and more startup ecosystem hotspots are flourishing all over the world (and not only in Silicon Valley) having different advantages and points of growth. Second, now is a good time to make the most important decisions which will yield long-term outcomes for the startup sector in the next decades. That is why this sphere is becoming a more crucial priority for policymakers and business leaders. Third, the new ecosystem is becoming a driver for multi-cultural interactions and a hotspot for the future transparent and liberal world.

The Future of the Estonian Startup Sector

Are startups actually important for the Estonian economy? The short answer is 'Yes!'. Startups are creating and driving innovations, making several thousand workplaces, paying the highest salaries, and vice versa. In a word, the startup sector is a national strategic interest for the government.

The Estonian government aims to make the startup ecosystem more transparent and interconnected at the same time. The point is to make the system's regulatory entrepreneurship-friendlier and less bureaucratic. Also, the government will try to support startups and communities at all stages of their development engaging regional hubs and initiatives.

#2 Goal. To promote an entrepreneurship and startup mindset in science and R&D, and supporting the growth of scaleups

The startup sector is a great driver for the introduction of innovations, research and development activities, and scaleups extensions. That's why one of the most important parts of the plan is to make Estonian society more startup-friendly, to attract people to the sphere of entrepreneurship, and build a more strong startup ecosystem (with more startups, investments, and employees). For the sake of this goal, the officials aim to attract more employees with academic, science, or other high-level educational backgrounds and grow science and technology-intensive startups. 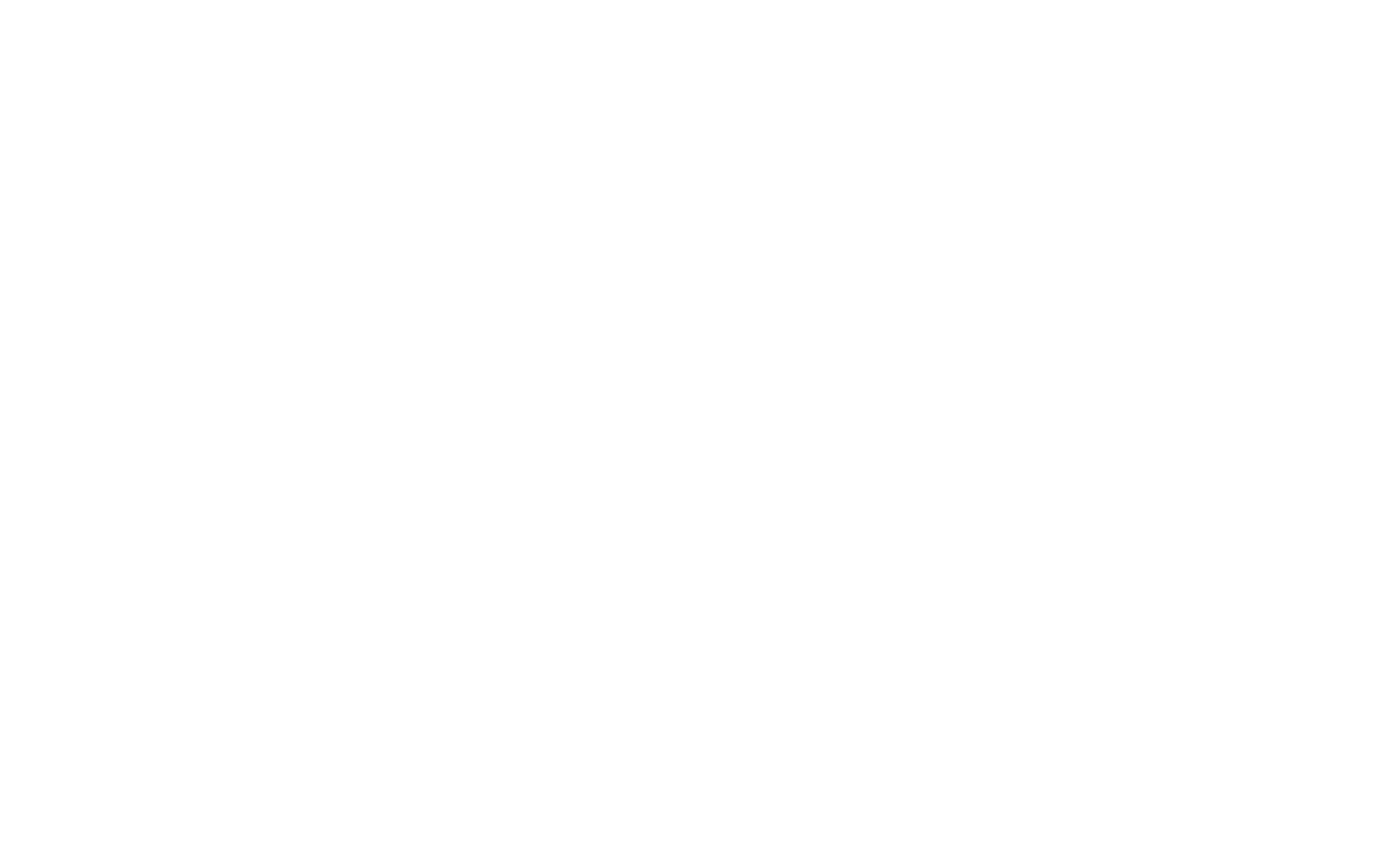 #3 Goal. To ensure the diversity in gender, age, and cultural or geographic background

To make this happen the officials are going to develop the educational and business spheres as more inclusive systems and to enable opportunities for future founders regardless of their gender, age, education, or position. The ecosystem needs to become a point of attraction for the most talented and skilled entrepreneurs. The objective is to increase the number of female founders (>20%) and female employees (50%), the workers from abroad (>30%), and grow the diversity of employees by different marks. 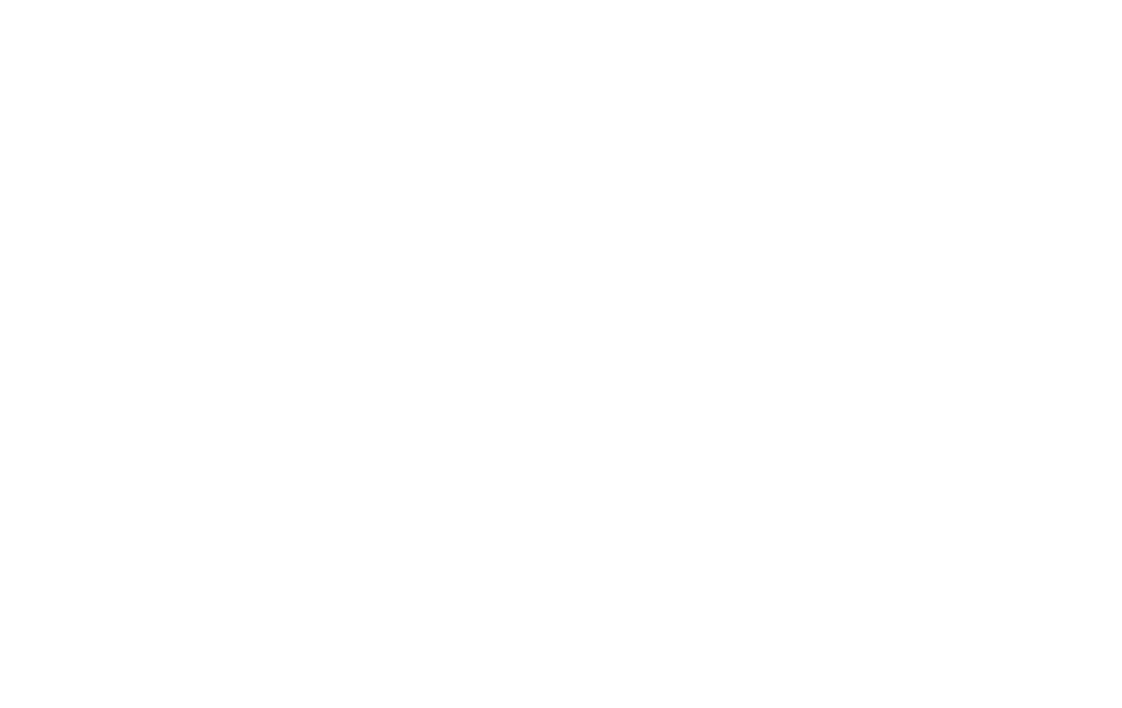 The Estonian government wants to build up a forward-looking transparent data infrastructure that will allow making less crisis-vulnerable ecosystem. It can be done by developing a startup database and other analytical platforms. Even today a big amount of startup-related data is transparent and publicly available but in the future, this is going to be more mature.
To Conclude
So as you may see, the Estonian government plans to work on the future development of the startup sector. According to the data above and what we see so far, it's safe to say that the startup ecosystem is becoming one of the main economic sectors for Estonia.

The future evolution of the startup community depends on the decisions in the next decade that's why the authors of the White Paper have touched on really significant topics. But personally, we believe that it mostly depends on the bright ideas and entrepreneurs that will enter the Estonian market in the near future.

Start your way to become the next Estonian unicorn. We will help you take care of the back-office processes of your company, while you will be able to focus on creating truly important things. And, of course, don't forget to check out the full White Paper here. 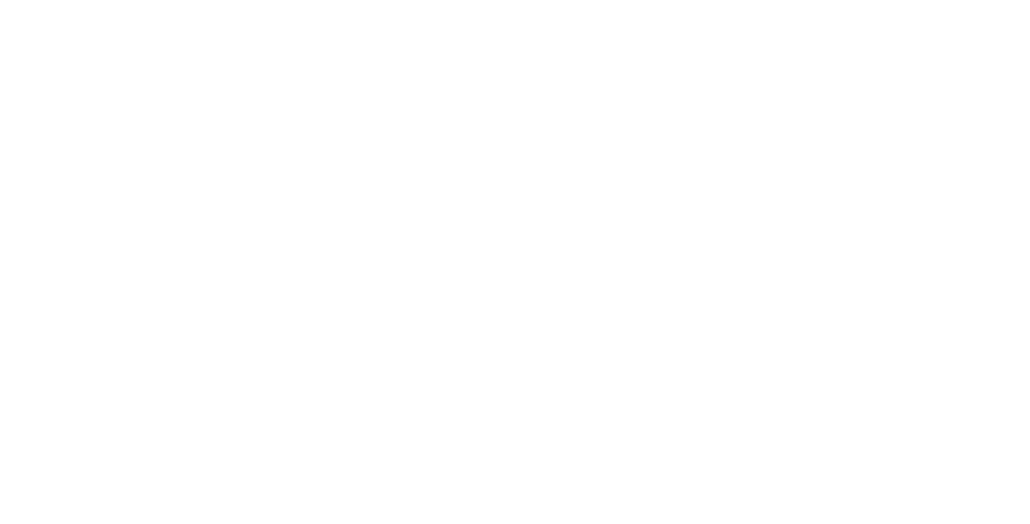 What is the Estonian startup ecosystem
Related Articles
Jun 29, 2021
Opinion: Start a New Company From Scratch VS Opt for a Ready-To-Use Solution
In this article, we'll talk about the probable cons of cooperating with company renting service providers and explain why it's always better to raise your own brainchild.
May 26, 2021
Estonian Startup Visa: Features, Requirements, Process, All You Need to Know
One of the Estonian best initiatives helping to attract startups is a startup visa. In this article, we would like to thoroughly observe this kind of Estonian visa.
Apr 18, 2021
How to Raise Capital for Startup: The Investment Landscape in Estonia
In this research, we would like to share information about Estonian grants, accelerator programs, and funds that could help your startup to attract investment.